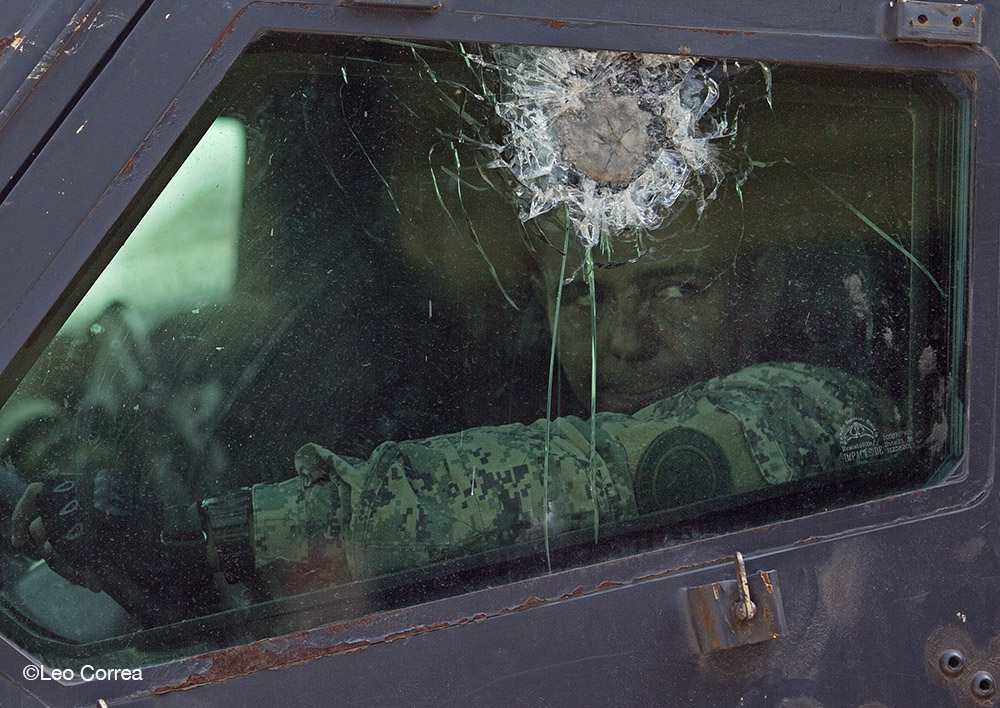 On Thursday, May 4th, at least 5 people died during a confrontation between the Special operations battalion Police officers (BOPE) and alleged drug traffickers in Alemao slums complex in Rio de Janeiro Brazil.

Dwellers are living a routine of daily gunfights between traffickers and police. The increase of the violence has reached almost the same level of deaths that was before the implementation of the UPPs (Police Pacification Units). At the same time Rio’s Government is facing economic and political crisis. The governor is under investigation due illegal use of money and, in addition to that, the state has no resources to invest in Security.