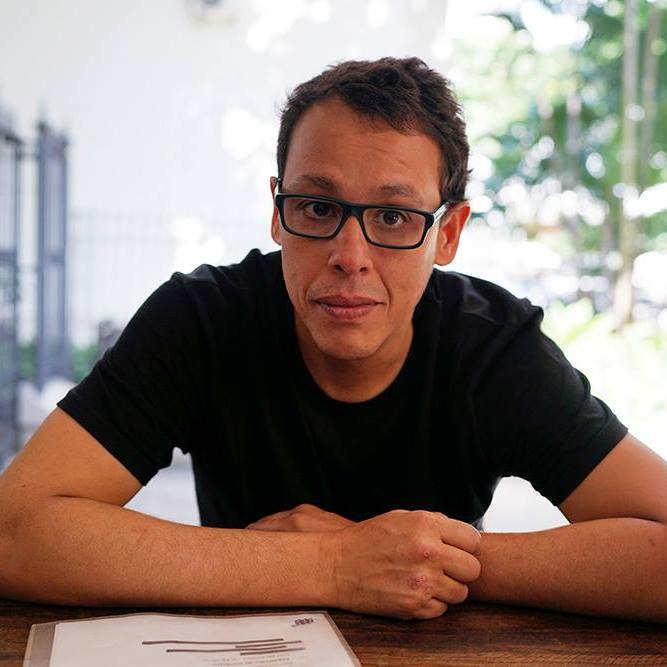 I’m a photojournalist based in Dakar, Senegal, where I work as a stringer for the Associated Press (AP) and other international medias.

In West Africa, I have worked on assignments such as the series about the impact of COVID-19 pandemic on women’s lives across Africa; child marriages in Sierra Leone and daily news in the region like the protests in Senegal; the return of the ex-president Gbagbo to Ivory Coast; the elections in Gambia and others.

In Brazil, I covered the first year of the pandemic that has killed hundreds of thousands people; the fires in Amazon rainforest (2019); the collapse of a dam in Brumadinho where more than 200 people died (2019); the arrest of the Brazil’s former president Luiz Inácio Lula da Silva (2018).

In 2017 I documented the psychological impact of the violence on favela residents, when I spent eight days with two families in the City of God, a slum of about 50,000 residents made famous by the 2002 Oscar-nominated film of the same name.

In Tunisia (2016), I worked on a story in contribution to Redux Pictures,  “Ben Guerdane Border Crisis Between Tunisia and Libya”. A region where happened several attacks of the terrorist group ISIS.

I covered the Olympic and Paralympic 2016 Games; the dam breach in Mariana, considered one of the worst environmental disasters in the world; and the 2014 World Cup in Rio.

Between 1997 to 2012 I worked for local newspapers in Brazil, such as A Noticia, O Dia and Meia Hora, covering daily-life stories, the violence in Rio and working on special assignments in the country.

As photo editor, I was responsible for more than 20 photographers at the O Dia and at the daily Meia Hora.

In 2010, I coordinated and trained a team to work on sports coverage, when the sport daily MARCA was launched in Brazil

Documenting various aspects of Latin America, I photographed workers in the world’s two largest copper mines, in Chile (2001). In Cuba (2004), I worked on a project where I captured the most vivid elements of Cuban society and the legacy of the Revolution.

I have a BA degree in History.

International News Beat Coverage or Continuing Story category by the National Headliner Award with the AP team in a cross-format coverage of violence in 2017, in Brazil.